Kentucky Boyle Post 46
Helping others for a better Life!

Welcome to The
Wilderness Road Amateur Radio Club
See what we are up to in our 60th year....

On December 29, 1960 a meeting was held at the Naval Reserve Electronics Facility on Beatty Ave in Danville for the purpose of determining a need for a “Ham Club” for Danville and surrounding counties. Seventeen people attended. A motion was made and carried that the amateur radio club be organized for radio amateurs and radio enthusiasts located in the Boyle County and adjourning counties area. It was also decided that the meetings be held on the first Tuesday of every month. Bill Tooley, K4QFE was elected President. Dues would be $1.00 a year. Charter members included the following people:

( Thank you Sharon and George Griebe for providing the above information) 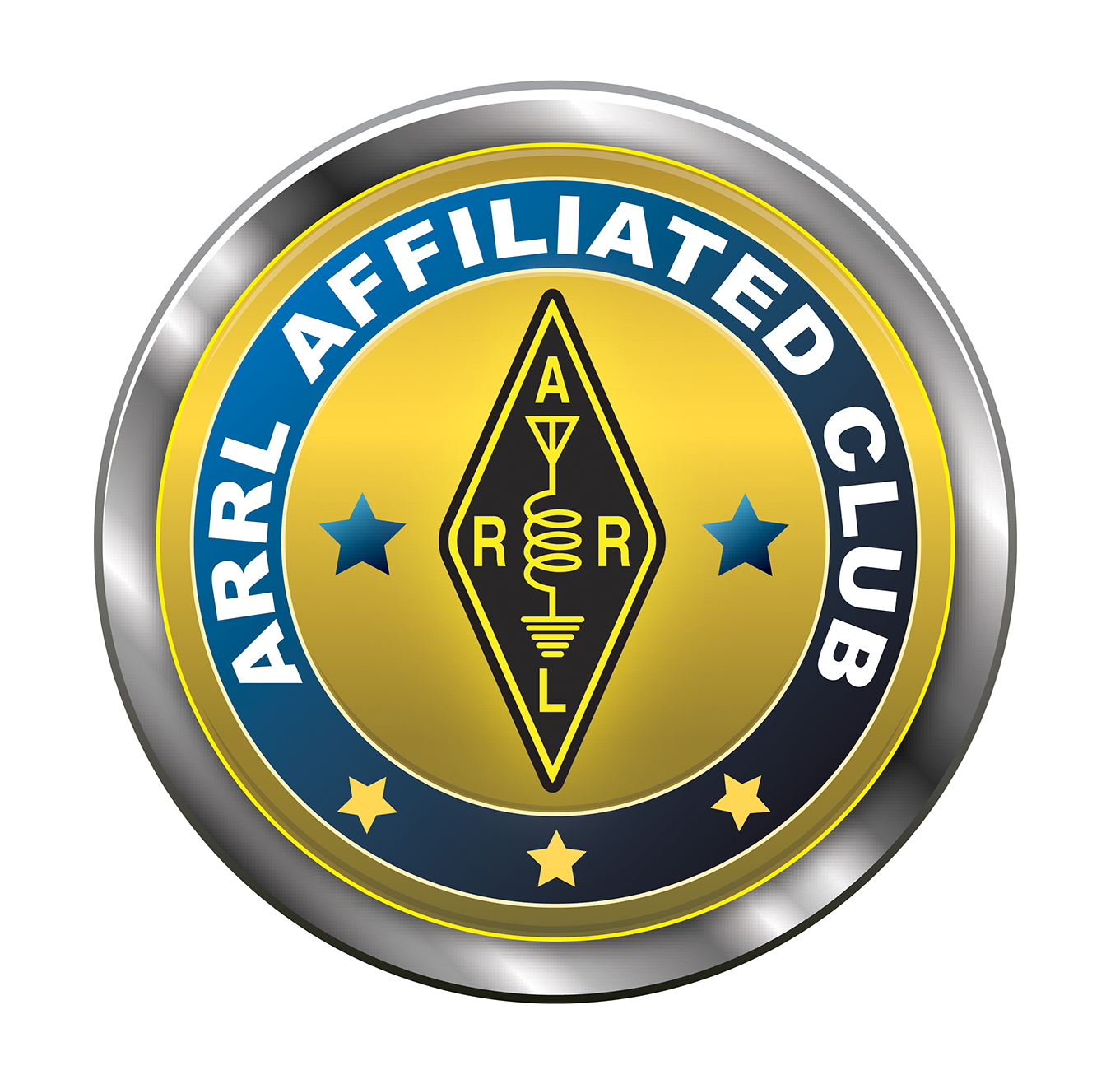